The Second Visit by Bishop Schneider 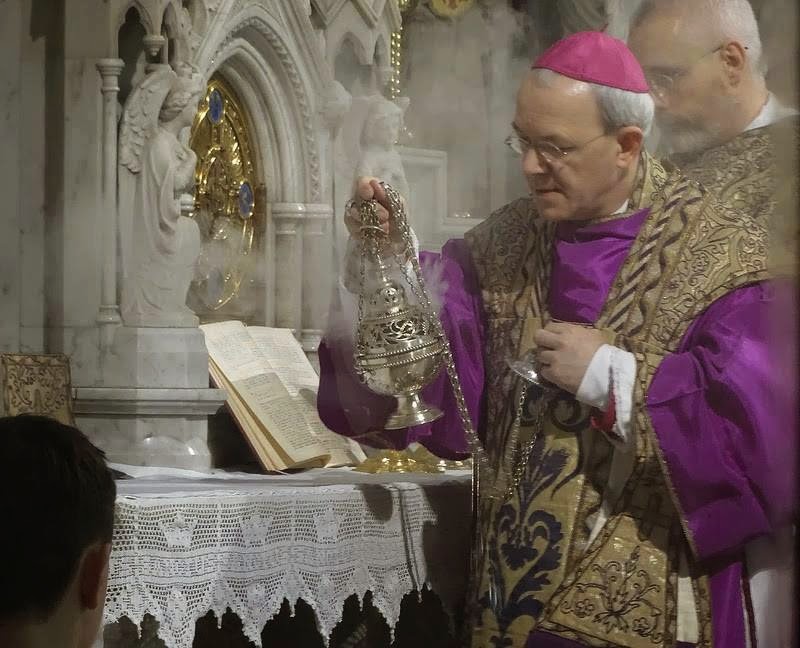 This was the second visit by Bishop Schneider to one of our seminaries. On January 16, 2015, he had visited the St. Cure d’Ars Seminary in Flavigny (France). Both meetings pertained to the question of the liturgical reform of Paul VI and the doctrinal presuppositions of the Novus Ordo Missae.

On December 5, 2014, Cardinal Walter Brandmuller, President Emeritus of the Pontifical Committee for Historical Sciences, had visited Sacred Heart Seminary in Zaitzkofen (Germany), where the discussion focused on the magisterial authority of Vatican Council II.

These meetings are a way of continuing the doctrinal discussions between the Society of St. Pius X and the Roman authorities « in a larger and less formal context than that of the preceding meetings », according to the decision made during the meeting of Bishop Fellay with Cardinal Gerhard Muller, Prefect of the Congregation for the Doctrine of the Faith on September 23, 2014.

These meetings are also an opportunity for the visitors to become better acquainted with the Society of St. Pius X, and also to learn more about what has been accomplished by the works of Tradition.

The visit in Winona coincided with the annual meeting of priests, during which 80 priests of the United States District met at the seminary for a week of studies. 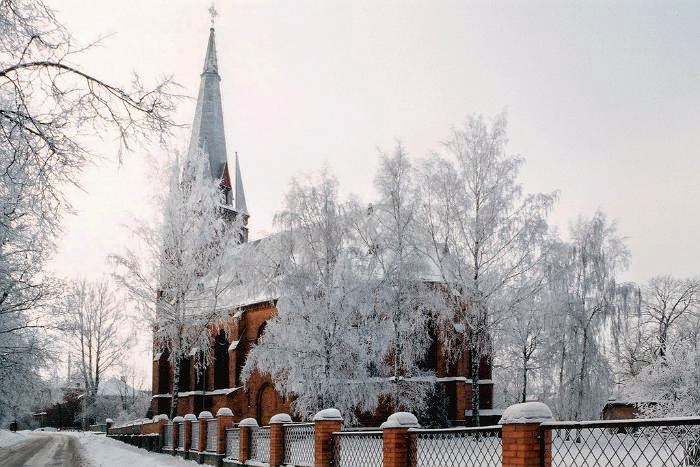 Posted by ServusMariaeN at 3:44 PM

February 21, 2015
For the SSPX magisterial teachings are accepted on the Letter of the Holy Office 1949 but rejected with respect to Vatican Council II (with the premise)
http://eucharistandmission.blogspot.it/2015/02/for-sspx-magisterial-teachings-are.html