Mediator Dei, Sacrosanctum Concilium, the Synod of Pistoia and Jansenism 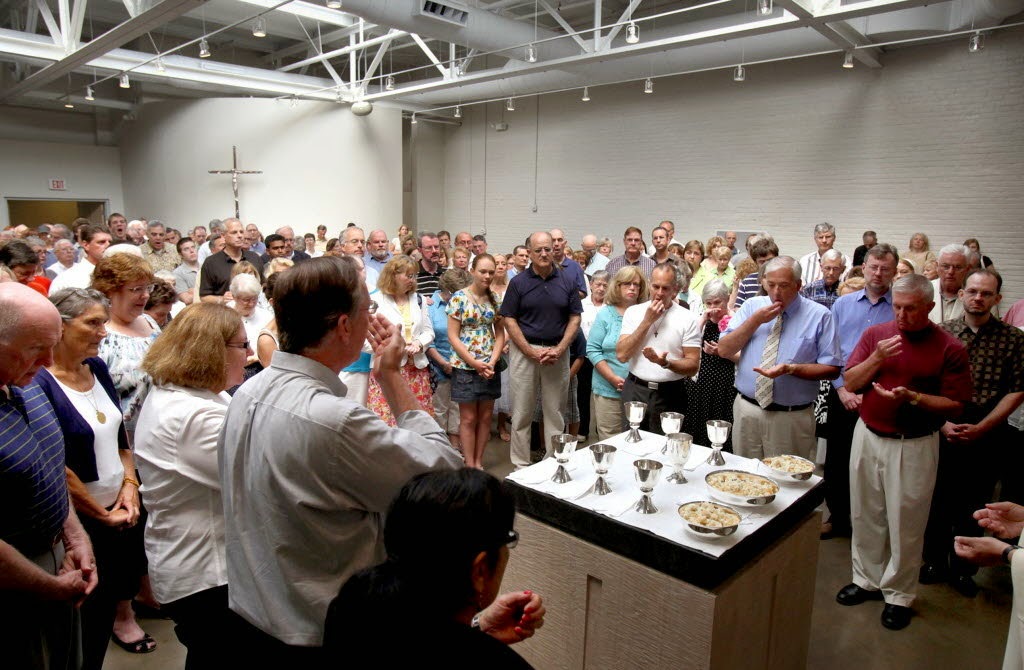 Mediator Dei, Sacrosanctum Concilium, the Synod of Pistoia and Jansenism

By Marty RethulSeptember 14, 2010Comments: 9
What have we done?
In 1947, Pope Pius XII issued the Encyclical Mediator Dei, which (among other things) looked to curb the excesses of the liturgical movement which was then sweeping the Church.  Much of this excess would be termed ‘antiquarianism’ – that is, a mood of returning to ancient rites, as if those which arose from them had somehow become – or were in their genesis – corrupt.  He writes:

Assuredly, it is a wise and most laudable thing to return in spirit and affection to the sources of the sacred liturgy. For research in this field of study, by tracing it back to its origins, contributes valuable assistance towards a more thorough and careful investigation of the significance of feast days, and of the meaning of the texts and sacred ceremonies employed on their occasion.
But it is neither wise nor laudable to reduce everything to antiquity by every possible device. Thus, to cite some instances, one would be straying from the straight path were he to wish the altar restored to its primitive table form; were he to want black excluded as a colour for the liturgical vestments; were he to forbid the use of sacred images and statues in Churches; were he to order the crucifix so designed that the divine Redeemer’s body shows no trace of His cruel sufferings; and lastly were he to disdain and reject polyphonic music or singing in parts, even where it conforms to regulations issued by the Holy See.
Just as obviously unwise and mistaken is the zeal of one who in matters liturgical would go back to the rites and usage of antiquity, discarding the new patterns introduced by disposition of divine Providence to meet the changes of circumstances and situation.
This way of acting bids fair to revive the exaggerated and senseless antiquarianism to which the illegal Council of Pistoia gave rise.

The Synod of Pistoia in 1786 – condemned by the Church – was one very visible expression of antiquarianism, which was itself an aspect of the liturgical reforms of the Jansenists.  In many places, Jansenist liturgical reform subjected the Missal to a reductive ‘rationalism’, or purging.  Eventually this found its way into the liturgy as well.
So we see private Masses being rejected, the distinction between priest and people manifested in prayers such as the Confiteor destroyed, Eucharistic devotion downplayed or even forbidden, the ‘communitarian’ nature of the Eucharist emphasized, ‘secret’ prayers lost so that all prayers, even the Canon, had to be recited audibly, side altars destroyed, lay readers of epistles and even the gospel promoted, and large changes to the prayers of the Canon.
Sound familiar?
This supposed ‘antiquarianism’, manifested in the Jansenists of 18th century France, was of course very visible in the 1950s, 60s and 70s, even in members of the Concilium which patched together the Novus Ordo Missae.
And where does Sacrosanctum Concilium come into all this?  Try to find one reference to Mediator Dei, even in a footnote of Sacrosanctum Concilium, I dare you.  That is, one reference to the last encyclical on the liturgy promulgated by Pius XII (other than the 1955 reform) before the council.
What have we done?